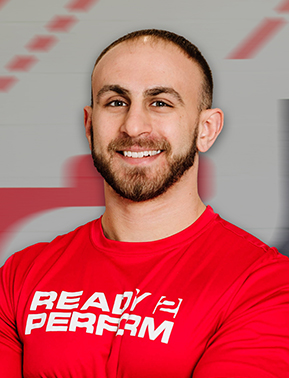 Chris grew up as an athlete in Pittsburgh, Pennsylvania playing basketball, volleyball, and football, though was plagued by a low back injury his sophomore year of high school. This is where his interest for physical therapy and rehabilitation began. He continued on to earn both a B.S. in Exercise Science and his Doctorate of Physical Therapy from the University of Pittsburgh. During his undergraduate studies, Chris participated in internships as a strength and conditioning coach for Pitt’s Division 1 Olympic sports teams, as well as for Carnegie Mellon University’s Division 3 sports teams. During his graduate studies, he completed an internship at the University of Pittsburgh’s Rooney Sports Center in their concussion clinic, treating patients from across the world to return to work, recreational activities, and professional sports. Chris also completed his final clinical internship at Rehab 2 Perform™ treating active populations to rehabilitate injuries affecting all body regions.

Chris is a Certified Strength and Conditioning Specialist that has worked as a strength and conditioning coach at a family-owned private facility in Pittsburgh since 2015. Here, he trained athletes from second grade to the professional level and took part in coaching several high school sports teams from around the area. Concurrently, he competed in powerlifting meets across the country and trained jiu-jitsu at a local dojo.

Chris enjoys being able to grow and develop interpersonal relationships with his patients, which compliments his knowledge of anatomy, physiology, and biomechanics, to develop a well-rounded approach of treatment. His enthusiasm for sports performance and rehabilitation blend well to see his patients through a complete plan of care back to their desired ability level and beyond. 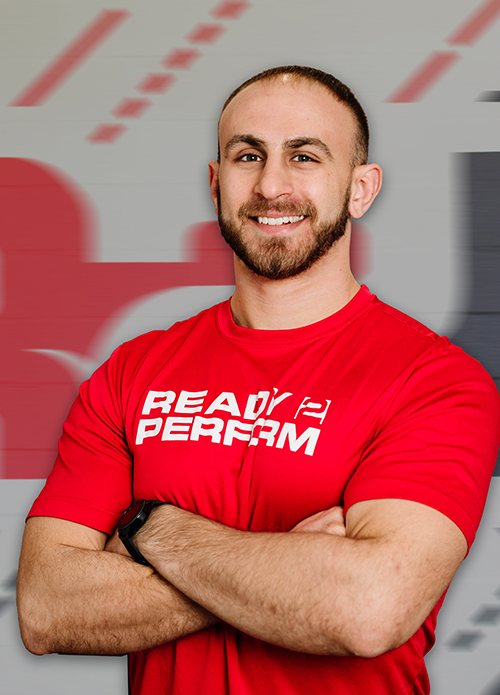